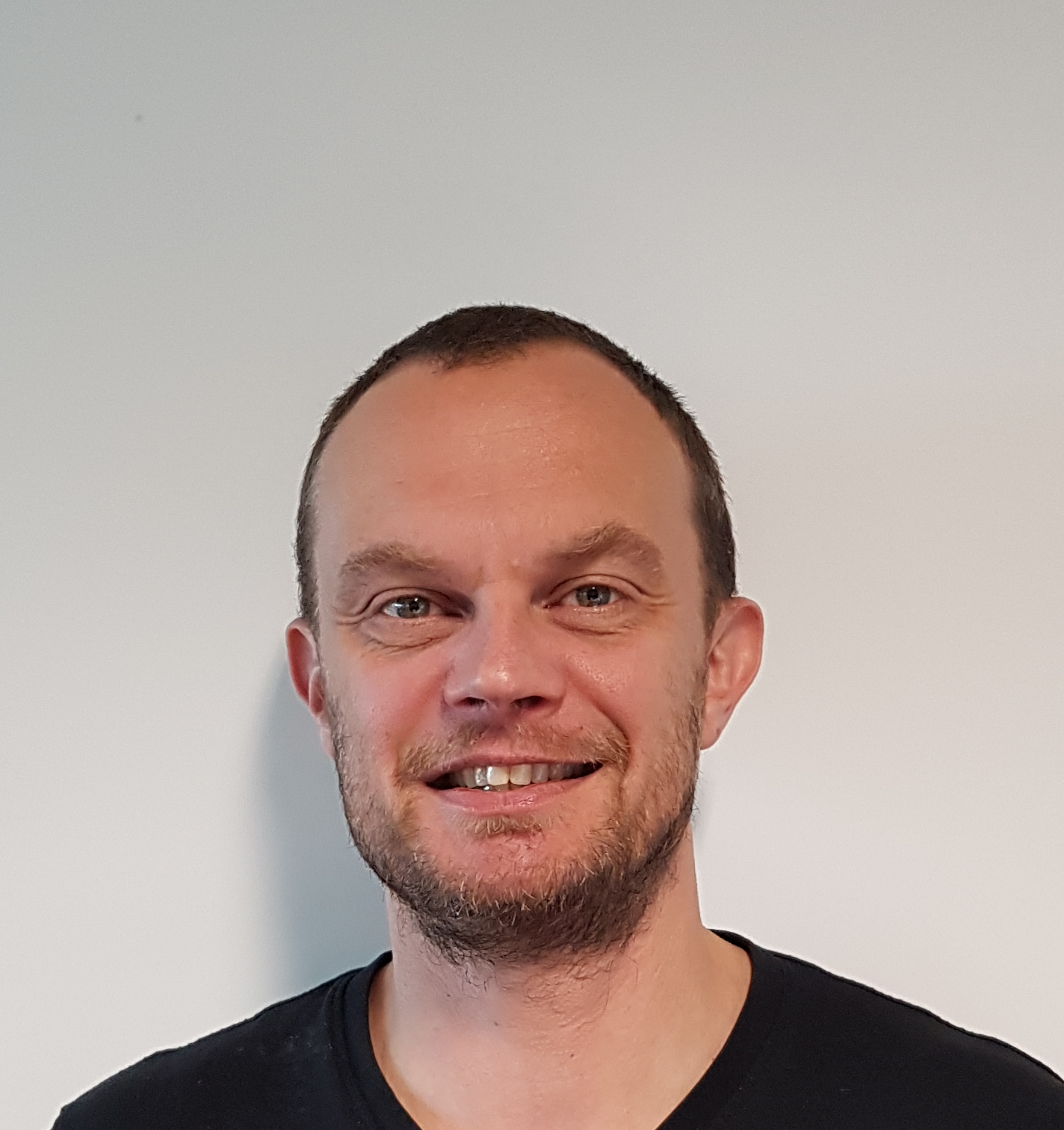 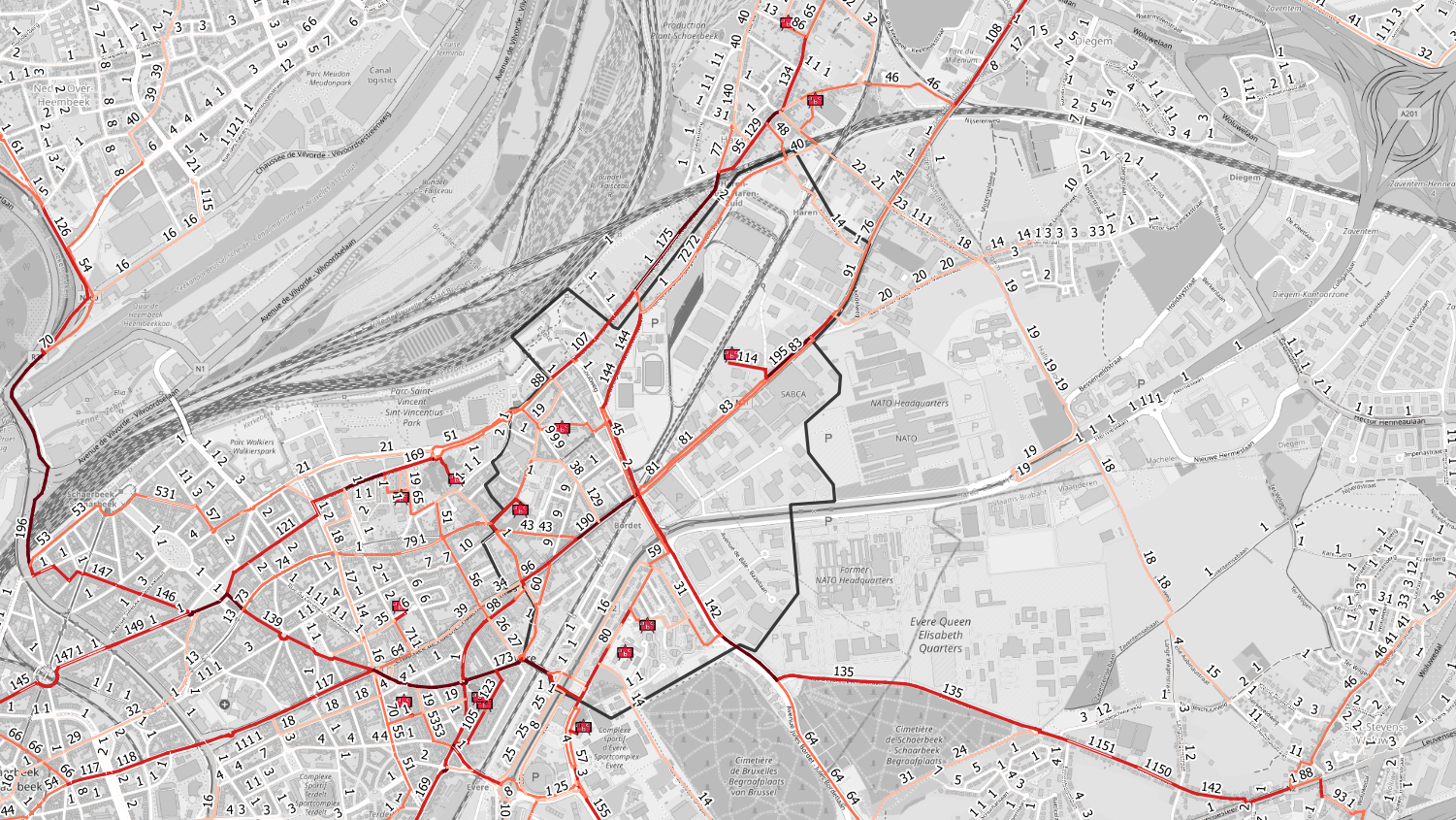 PAD Bordet is a masterplan for the area around the Bordet station in Brussels. ANYWAYS is part of a consortium with Karbon and Latitude and will deliver input for mobility. In a first phase we calculated the potential for cycling in commuting trips in the area using our Impact QGIS plugin and the Mobility Data Explorer.

We start by looking at the modal split for commutes around Bordet using a dataset on commuting from the Belgian federal agency for mobility. We put this data in our Mobility Data Explorer and a corresponding API accessible with a QGIS plugin.

Using the Mobility Data Explorer we can see that 72% of employees comes by car, next is train with 13% and bus or tram 10%. Only 5% cycles to work.

This modal split not uncommon in Belgium but it’s clear that more cycling and public transport to work is possible, especially with a new metro line in Brussels that will connect Bordet better with the city center.

So, we think this can change but how can it change, how big is the potential change and where are these changes noticable?

Using the Impact QGIS plugin we can request more details about the same data, for example the postcodes of where commuters come from and how many originate in those specific postcodes. This means we now know where commuters to Bordet come from and who doesn’t use their bicycle, we’re almost there already, yay!

Next, based on the assumption that the closer people live to their place of work the more likely they are to move to taking their bicycle, we can calculate the number of commuters currently not taking their bicycle but have the possibility to do so.

To see how and where these new cyclists will travel we allocate this potential new bicycle traffic on the network. To do this we use our routeplanning API via the QGIS plugin. Keep in mind that the destination, Bordet, is what matters, meaning the postcode level of detail is enough in this case.

To allocate the new traffic we calculate all the cycling routes for all potential commuters and count the number of new cyclists on each link on the network. An appropriate vehicle profile is chosen depending on the type of cyclist, in this case commuters.

After this analysis it’s possible to do a lot more (there always is!). One example, where are the cars disappearing and what is the potential impact of that happening?

After the analysis it was clear the Haachtsesteenweg could be a strong cycle axis to Bordet. When the cycling counts are put on top of the beautiful historic Ferraris map we also discovered that they coincide largely with historic roads such as Haachtsesteenweg. So in a way it’s “back to the future”.

Older roads that were used by horses, cyclists and pedestrians 300 years ago can serve the same modes of sustainable transport again (except for the horses maybe?).